Arend Huisman was born on Saturday the 23rd of September, 1961, in the Frisian capital of Leeuwarden. He took his first baby-steps at the age of one and his first musical steps at the age of seven, singing along fervently in the Boys' and Mens' choir 'De Kleine Cantorij', which was conducted by Bob Pruiksma. Half a century later the choir is still around – in a different form and under the name 'Sneker Cantorij', but led by the very same conductor...

At eleven Arend's voice was breaking, so he left the choir to join the Brassband Hosannah as a trombonist. Another four years later he came across Big Band Jelle Buising – now called Big Band Leeuwarden – and learned to love light music. It didn't take long before Arend was sure of his destiny as a professional musician.

After being taught by the likes of Sipke Bakker and Eddie Engels at the conservatory in Groningen, he ended up in the conservatory of Hilversum, where jazz legend Bart van Lier and in his absence Jaromo Hoogendijk and Toon Roos taught him the tricks of their trade. 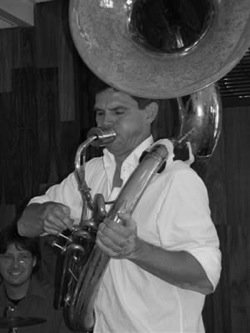 Arend has worked for ten years at Parnas – Leeuwarden's cultural centre – before he decided to set up his own shop. Private lessons, band coaching and workshop orchestras are all part of his practice.

Conn 32H 'Burkle'. Best trombone ever! Tweaked with an outer slide handcrafted by the more than capable Roland de Wilde.

Conn 20K (1960) with Short Action-valves, the best sousaphone I've ever laid my hands on! The leadpipe is modified by tuba specialist Roland de Wilde of Brass Atelier 'De Wilde'. It even sounds better now! Mr. De Wilde has also provided two pipes to tune it in A, especially for Blaas of Glory. It is better suited for smooth eighties hardrock grooves that way.

Curious about the activities of
Arend?

I can teach you how to play the trombone at my place or at a location of your choice. We can focus on technical exercises, jazz or swing or we can work on improvisation skills. A combination of these activities is quite common.

Band coaching and orchestra workshops are also within my range of expertise. 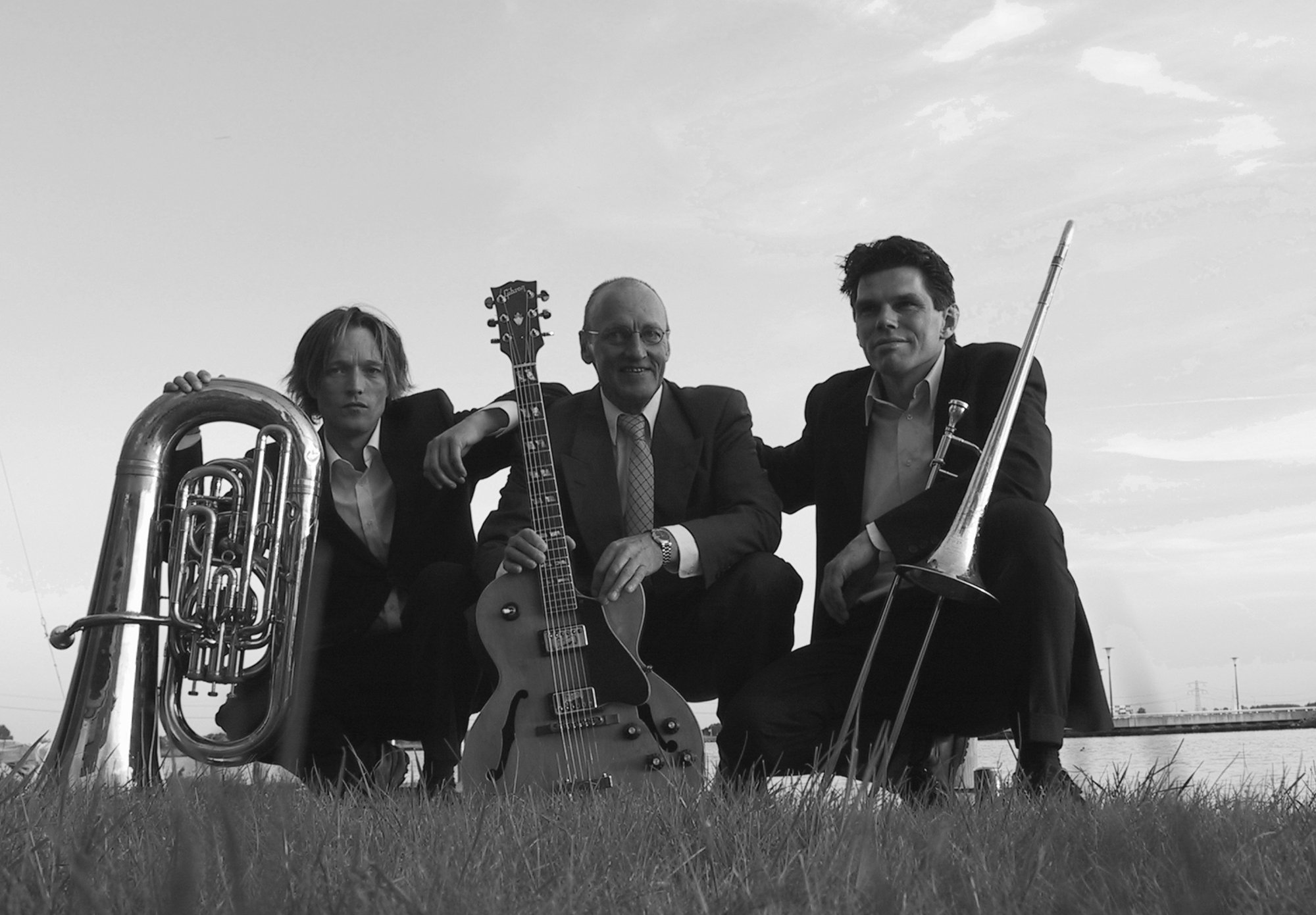